We Traveled to Africa 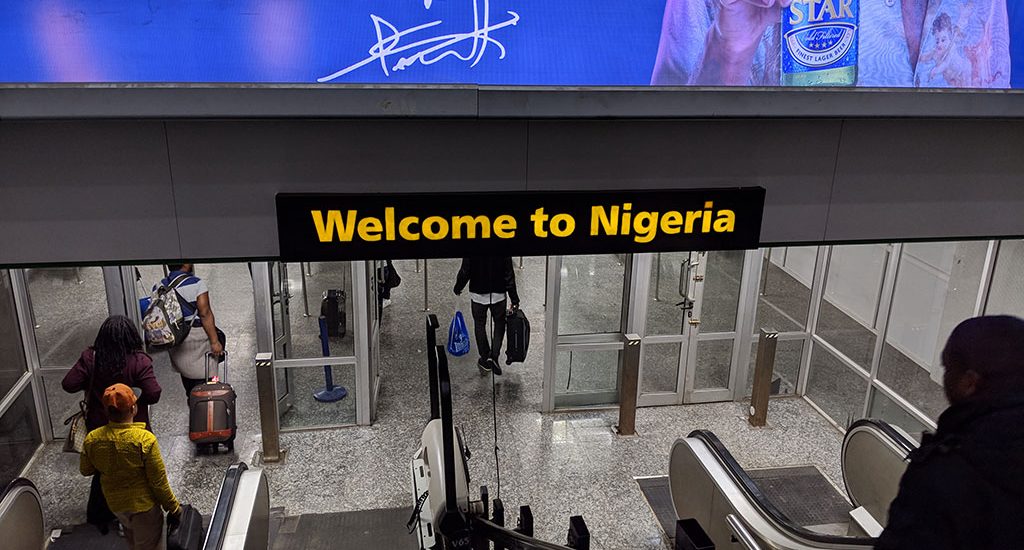 Not to plant peppers (as the popular Serbian children’s song goes), but in order to enable digital transformation of one of the fastest-growing betting and entertainment companies in Africa.

You might be wondering how our trip came to be organized. Well, certainly not overnight. We spent a great deal of time and internet data on emails and online meetings with BetKing, a company up to then unfamiliar to us. In one of the many emails we received we were invited to Lagos to hold an initial workshop. I read that email a couple of times, and even though I understood the question at once, I wasn’t sure how to reply. It’s not so simple to arrange a trip to Africa, and on top of that, we often hear and read all sorts of information (unfortunately, largely negative). After holding a brief internal meeting, we made a decision. We are GOING, that’s the end. Full Stop.

We couldn’t really take the first plane to Nigeria as we found out that we needed visas, and guess what, there was neither a consulate nor an embassy in Serbia…  They had closed in November 2018. What rotten luck, I thought. The closest country as our next option was Germany. Knowing our way around the Internet, we learned that Nigeria offered visas on arrival, which allowed us to complete the applications online and obtain visas at the airport. To avoid additional fees and an unnecessary trip to Germany, we embarked on an adventure which included a ton of paperwork (an invitation letter, application from the immigration service etc.). Both the paperwork and the preparation of Demo solution for our potential partners got a bit delayed, but in March we were on our way to Istanbul where we had a connecting flight to Lagos.

After a 10-hour journey, we were first welcomed not by our host, but by high humidity. We immediately learned a bit about the people’s mentality and noticed it was mainly characterized by lethargy and doing everything at a snail’s pace. I would be lying if I said I hadn’t panicked at all after spending two hours at the airport immigration service. None of the officials were showing up, and in the meantime we learned that in order to enter the country our passports had to be valid for at least six months beyond the period of our stay. And guess what! One of us did not fulfill that condition. Our host was on the line with us the entire time and kept assuring us that everything would be okay. In the moments of desperation, he even texted us that we could’ve written Tutti Frutti in the application form instead of our names and we would’ve still entered the country. We laughed a lot about it later. 🙂 But, as I mentioned earlier, had we known that speed of doing things was standard for them, there wouldn’t have been any room for tension and nervousness. Having finished with all the paperwork and having changed our T-shirts a few times (as ventilation at the airport was non-existent), we continued our adventure.

Our host was Mike, a South African, about 50 years of age, a true gentleman and a legend. When he picked us up, there was nothing to worry about anymore. We were blown away by his warm welcome and a fridge full of cold water, juices and beer (note to self: make sure he receives the same treatment if he ever comes to Serbia). Since he had been a resident of Lagos for full 15 years, he knew exactly what we needed after getting off the plane, or in our case, after getting out of the immigration service. 🙂

We had a shuttle bus organized for us and for BetKing partners from Malta, who had traveled with us from Istanbul. On our way to the hotel, we noticed that the transportation system of Lagos was a kind of an “organized chaos”, at least from our perspective, while they considered it perfectly normal. The 20-km journey to the hotel took “merely” 90 minutes. During that ride, we could observe that everybody honked horns all the time, all of them were in a rush and they often blocked each other’s way until all hell would break loose and the traffic would come to a standstill. There was a silver lining, though. When the drivers got snarled up at the intersection, one of them would get out of the car and perform the duties of a traffic officer. After making a few motions with their arms, resembling a conductor, the traffic would go back to normal. 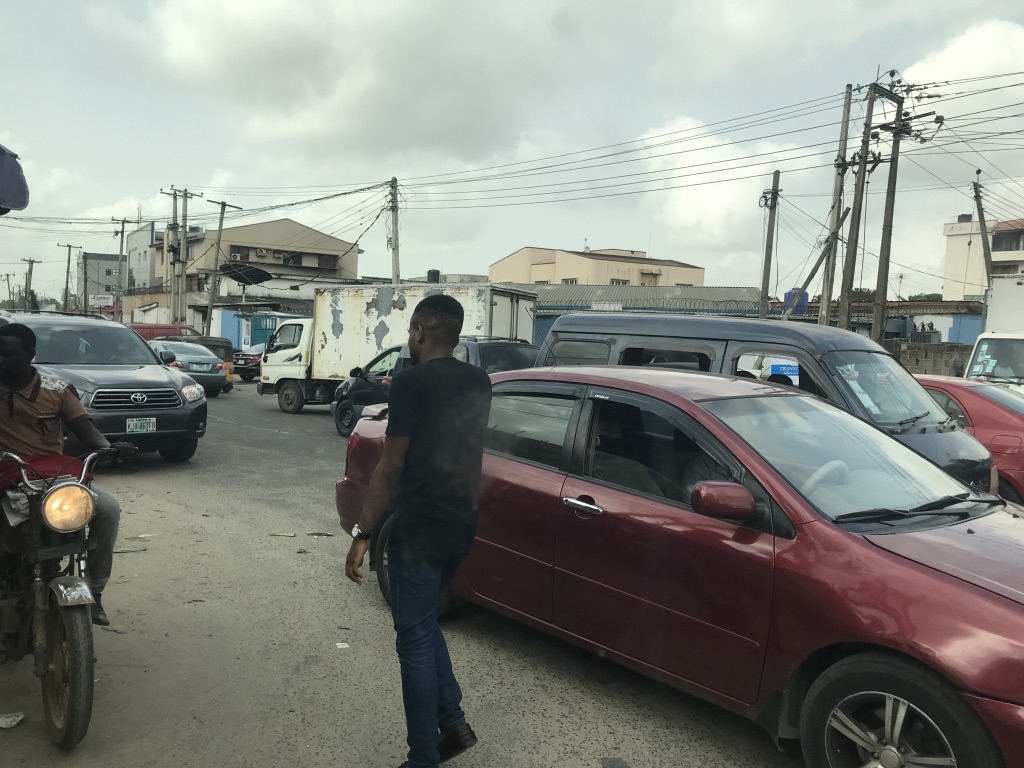 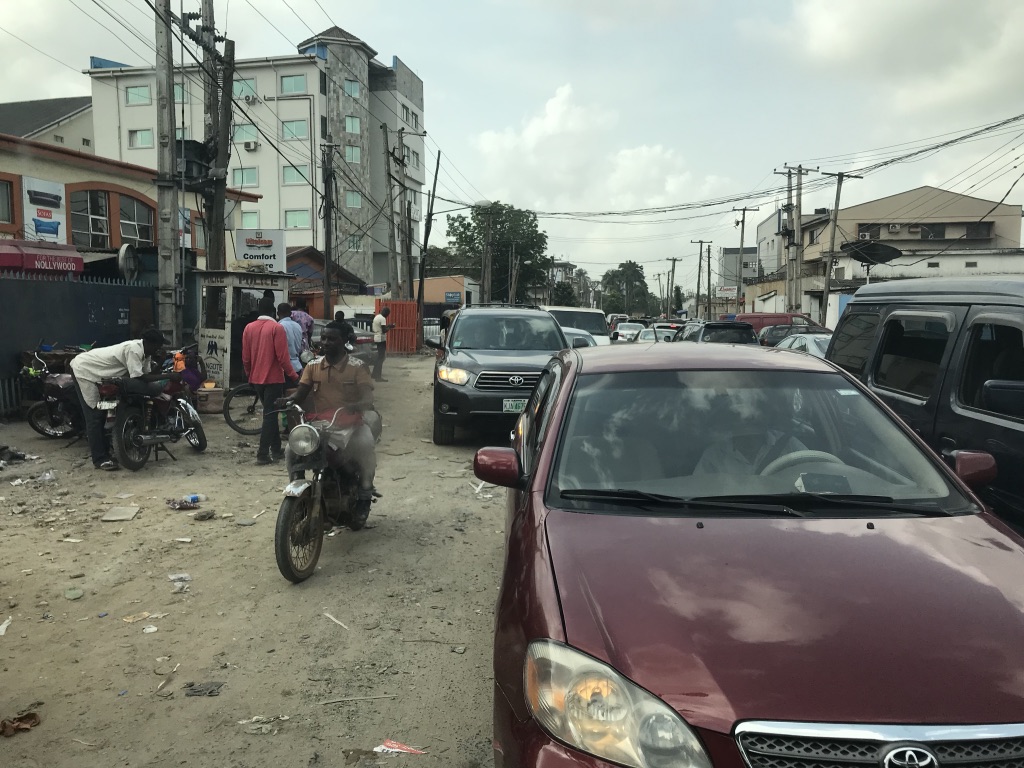 After concluding that the traffic in Belgrade is as good as Star Trek’s when compared to Lagos, we arrived at the hotel. The hotel, like all hotels in Lagos, was completely enclosed. Not only did we go through the detectors, our suitcases did so as well. Meanwhile, two security guards turned our shuttle bus upside down, searching the trunk, the hood, even the mirror under the vehicle’s floor. And when you enter the hotel, you get the feeling that you passed through some portal and stepped into familiar surroundings. Everything is clean and fancy, on a par with any other 4 or 5-star hotel in any other corner of the world. I was a bit annoyed by their exaggerated servility, though. We are not gods who descended on Earth and we don’t like it when people keep smiling at us unnaturally, let alone call us “sir” because we’re nowhere near that title. However, no matter how many times we told them not to call us that, it was to no avail. They would promise they wouldn’t… followed by a small addition of “sir” at the end of the sentence. Aside from heightened security at the entrance, there was also one guard on each floor of the hotel who would always welcome the guests and call the elevator for them.

We spent the next few days mostly in our partners’ offices. Unlike the airport, they did have air conditioning, which they tested pretty often, so we had to ask them to turn it off on more than one occasion.  Our clients used the time they had until our arrival in the best possible manner. They did their homework thoroughly, which enabled them to present their demands to us clearly and precisely. Sales Cloud seemed to be a logical solution. They showed us the user support they had at the moment, as well as how it worked and asked how Salesforce platform could help improve their user center. They’d been using a competitor’s software with limited possibilities, so we suggested the Omnichannel approach to enable their employees to access all data on the user who opened a ticket, regardless of the communication channel. The biggest challenge we faced was the integration of a phone system with Salesforce platform. However, we thought of a way to do it. We suggested integrating the phone system with Service cloud and using Social Studio to enable their back office agents to receive all the messages coming from Social Media channels. They weren’t aware, though, that Salesforce could help them with locations and that it didn’t require additional investments in Google API services because Salesforce has a partnership with Google and it performs everything in real time. This includes locating all of their franchisers (as they moved a lot, they were becoming their own competitors) and connecting with Google Maps to suggest potential new locations (based on the population density).

All those business conversations were led during the day, while at night we had a privilege to visit some of the country clubs, accessible only to the members and their guests. To gain membership one needs to be extremely wealthy, which isn’t the case for an overwhelming majority in Nigeria. This could be seen in the city streets, and in conversation with local inhabitants we found out that most people work for less than 100$ a month, which is a minimum wage. Suffice it to say, many of them pay to read only the newspaper headlines as it’s a lot cheaper than to buy the entire newspaper.

We had a chance to try the local cuisine, both in and out of the hotel. If you want my advice – don’t do that, or you could, but don’t say I didn’t warn you. 😉 Everything is too seasoned. The food which they told us wasn’t hot would’ve made even Indians ask for water. The food they described as hot literally put our mouths on fire. Their dishes are generally based on chicken and veal, while the dessert and snack always consists of fruit, and amazing one at that. Although we had read on various forums that we should steer clear of fruit, we are happy we didn’t follow that advice. The fruit was perfect. We tried some new types of banana (yes, you read that well, there are many types of it, and some are even breaded and served as a side dish), mango and papaya. The sweetest oranges and pineapple we’ve ever tasted come precisely from Lagos. If you ever find yourself in Nigeria, skip the squeezed orange juice and go for pineapple one instead. 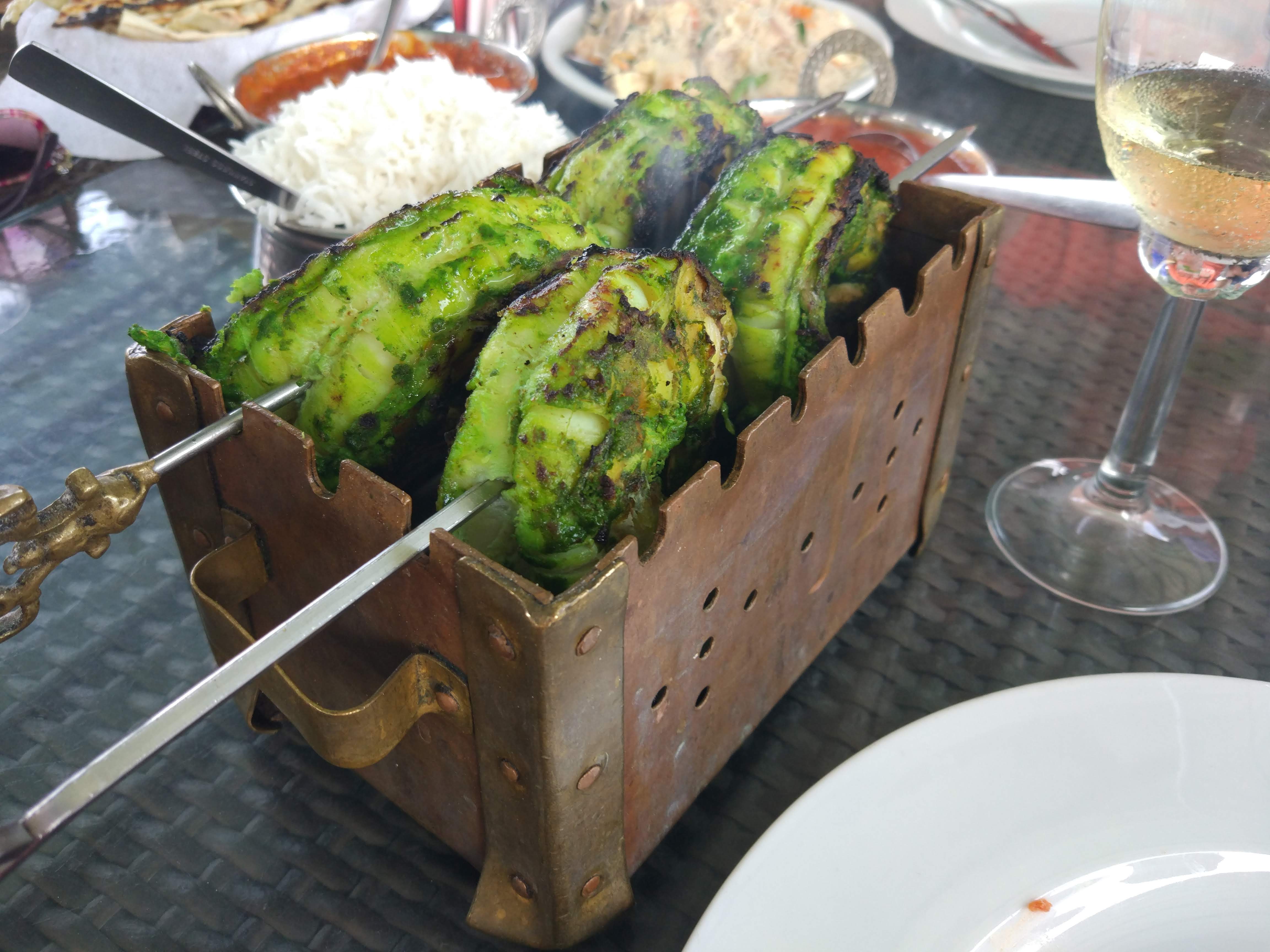 Our trip ended with another important lesson – that the departure is as difficult as the arrival. You have to be at the airport at least 3 or 4 hours earlier and taking into account that the level of humidity is 90% with no air conditioning at the airport, plump programmers like us couldn’t have been more delighted. After the first visit, we booked business lounge every time we went there again, but we were soaked in sweat the first time.

As you probably inferred from the previous paragraph, we’ve travelled to Africa many times afterwards since BetKing prefers the agile approach of doing business. Everything was carried out in phases we mutually agreed on. Doing everything at once is impossible if you want to make a digital transformation of a company that went from having only 20 employees to having more than 300 in only 18 months and continues to develop and expand.

Would we be ready to cooperate with other clients from Africa? Absolutely yes, especially after our host told us that countries differ significantly and that they are annoyed that Africa is largely perceived as a single state. We would be delighted to learn about other cultures of that vast continent and face new challenges, both cultural and technical. 🙂

Sign up for Kameleon Newsletter and receive first new info from Salesforce and Kameleon Solutions.

how can we help you?

Contact us at the Kameleon Solutions office nearest to you or submit a business inquiry online.